The trap of expertise

The trap of expertise

Many years ago I was being interviewed for a senior management position.  I’d been through a number of interviews when my prospective boss said he’d 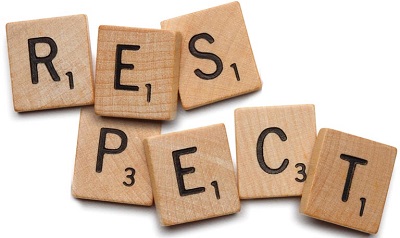 “We really like you and think you’d be great for the job, but you can come across as quite glib”.

It was a great lesson in being interested rather than interesting.

So how does this apply in sales?

You know your market well.  The problems they’re likely to be facing.  What they want instead.

So in a sales conversation you could appear condescending. Interrupting.  Answering questions before they’ve finished asking them.

But what impression are you giving them?  A know it all?  Someone who doesn’t actually listen?

The true art of sales revolves around your ability to delve into their world.  Be really interested in them.  Ask well-formed questions.

Treat people with respect.  When they ask something of you, even if you’ve heard it 100’s of times, stop, count to 10, say, “That’s interesting” and give a considered answer.

People want to be heard and understood.  Being glib is the opposite.

And yes, I did get the job J

If you’d like help improving your sales conversations so you develop trust and rapport, closing more business, give me a hoy.