The “Key” in KPIs

The “Key” in KPIs

KPI’s – Key Performance Indicators are a term bandied around in every organization.  What people are responsible and accountable for. 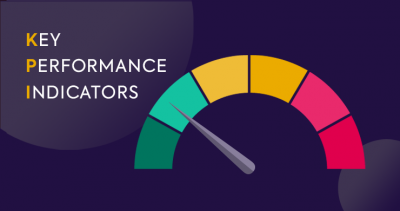 Having said that, I think many KPI’s are overthought.  We tend to pile a large number onto individuals.  Which misses an important point.  The “KEY” in Key Performance.

And there’s often confusion between activity and a key outcome.  So activity is measured – which while important isn’t always the right measurement.

Take a study done in the UK ambulance system.  They decided time was the essence when treating cardiac patients so the KPI was to get them to the nearest hospital in the fastest time.

Upon review they found mortality rates had significantly increased – not the outcome they expected.  Reason being the local hospital wasn’t necessarily the best equipped to handle cardiac patients and even though it would take longer to reach a specialist hospital, patient outcomes improved.

When advising business leaders regarding sales KPI’s I stress not to confuse activities – “You have to make X calls/day” with the outcome they really need – generating meetings.

While activity is important, a far more effective measure is how many meetings were booked AND how many of these prospects actually showed up for them.

Put another way, if your KPI is 5 meetings booked in a specific timeframe, I don’t care if you make 5,10 or 100 calls.

And finally, don’t set more than 1 or 2 KPI’s which MUST be met.  And whatever they are, both parties must understand the consequences of both meeting and not meeting them.  Positive and negative reinforcement.

How do you set KPI’s, responsibilities and accountabilities?

Let me know in the comments.