Recognition
Status and recognition is a fundamental human driver. As Napoleon Bonaparte put it eloquently, “Recognition, babies cry for it, grown men die for it”. 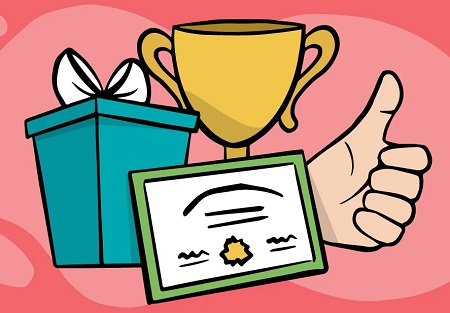 Status and recognition is often a major driver in sales decisions.
Especially in a corporate setting. Your prospect is thinking, “Will this enhance or detract from my status? And what’s the consequence either way? Promotion, more money or do I lose my job if it fails.”
And that can be at odds for what’s good for the organization they work for.
Here’s an example from a client who implements factory efficiency systems. While the organization would massively benefit, often long standing plant managers will kybosh the deal as they think they’ll either lose their jobs, or will look bad for not having implemented the systems themselves.
Another who acts as an outsourced facilities manager was constantly blocked by the incumbent who feared losing his job. Until the outsourcer realised this and offed him a position as the state head with them. He now enthusiastically endorsed the deal.
Finally, realise that in a small business, what’s good for the owners is good for the business. Not always so in larger organisations where there is greater potential disparity between what’s good for the organisation and what’s good for the individual decision influencers within it.
In any sales situation you must be mindful of this and cater to Napoleon’s missive.
Share this...
By Rashid Kotwal|2021-04-12T09:57:42+10:00April 12th, 2021|Mindset, Practical Tips, Sales|0 Comments