Exceptional salespeople know they need their prospects to emotionally buy into their solution.  It’s the secret sauce that helps them close 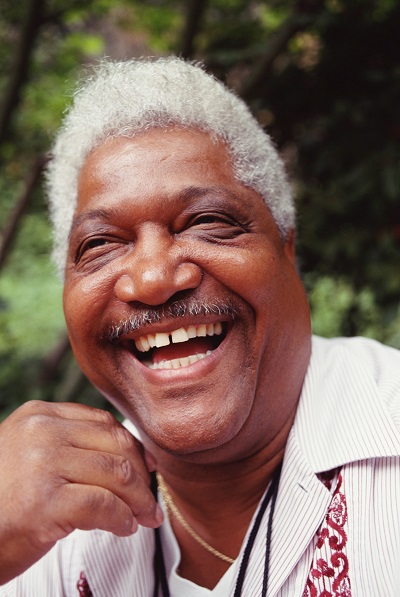 significantly more business and build a loyal client base.

I was doing some hands on coaching (where I join the salesperson in a live sales meeting to give direct feedback).

We’d delved into the issues the prospect had, drilled right down into the nitty gritty. Got all the problems out on the table. Figured out what was keeping him up at night. All his frustrations with his current equipment.

We’d looked at the implications of not fixing the issues. What would happen if he kept the status quo.

He was non-committal. Couldn’t really justify to himself why he should spend the money upgrading. After all, things were working, albeit not as well as they could, but the cost of upgrading (to his mind) outweighed any benefits.

Until I asked him what he wanted his life to be like in 5 to 10 years down the track.

He wanted a thriving business producing lots of boats. A business that could run without him and he could eventually hand over to his children or sell.

We know from neuroscience and sports psychology that the mind can’t distinguish between the real and imagined.  That an imagined scenario evokes the same intensity of emotions as physically being there.

Which is where the secret sauce called “future pacing” comes in.

I asked him to imagine it was 5 years down the track, sitting in his office, looking out at the yard.  What was he seeing, what was he hearing?  What activity was going on around him?  What was his life like?  How did he feel?

As he was imagining his future his whole demeanour changed.  He visibly relaxed, looked happy, and if you looked closely, his whole physiology changed as well.  He’d achieved the life he wanted and it felt great.

I then linked that feeling back to the decision he’d made today to decide to buy.

Contrast this with average salespeople who concentrate on discussing problems.  It’s not their fault.  It’s something that’s constantly taught.  Dig into the pain.  Show them what it’s costing them.  Then show them a solution.  And hopefully they’ll see the logic and buy.

But even if they buy, you’re likely to hit buyer’s remorse.  Where they wonder if they’ve made the right decision.  Second guess themselves, cancel the order or return the product.

I’m sure you’ve experienced this as a buyer.

But what changed when you felt total emotional buy in?  You imagined owning the product, thought of everything you’d do and felt really great about it?  Felt compelled to buy?  And when you did, had no regrets.

Future pacing allows you to sell the positive emotions your customers will feel AFTER they’ve experienced the tangible benefits of your product.

Back to our protagonist.  Suffice to say, we had his emotional buy in and he was “internally” committed to proceed at that point.

Remember, all sales are made on both a logical and emotional level.  But emotions will always triumph.  Once your prospect has felt that good, it’s highly unlikely they’ll back out with buyer’s remorse.

If you’d like help improving you and your sales team’s performance talk to us about our advanced training and coaching systems.  Call us on 0414 913 334 and we’ll design a program which will boost your results.