Are your people square pegs in round holes?

Are your people square pegs in round holes?

Growing a business isn’t easy. One of the hardest things to get right is having the right people in the right roles.  Which is especially true in sales. 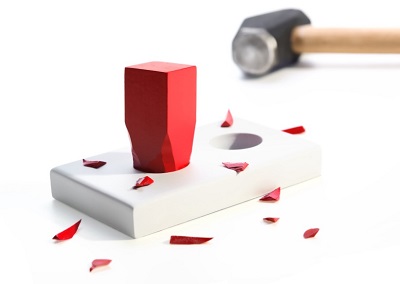 I can’t tell you how many times I’ve had business leaders complain about the lack of sales performance from particular individuals.  They’re paying them well, but not getting decent performance in return.

Often the best path is to let these people go.  Sooner rather than later.  But not always.

Sometimes it’s a question of changing the focus of the role.

Working with a large distributor who sold to retailers through their call centre.  They’d been complaining about an individual who spent 30 to 40 minutes speaking with front line retail buyers, but not actually getting orders.

Frustrated, they were about to fire her until we stepped in.

So changing her role to one where she ONLY cold called business owners and OPENED accounts and then passed on the day to day selling to an “order taker” spectacularly solved the problem.

She went from worst performer to their star.

There are a couple of principles at play here.

There are four questions you should ask.

The first – values and beliefs should be an immediate deal breaker.  The last thing you need is someone who’s not a cultural fit.

Strictly speaking, the rest should be warning signs.  Yes, someone can grow into a role, but you need to monitor their performance.

These are all considerations we take into account when working with business leaders scaling their organisations.

Remember, as a leader it’s often hard to see the forest for the trees and it’s lonely at the top.  We work with our clients in a business advisory board capacity to help them make better decisions, faster, enabling growth.